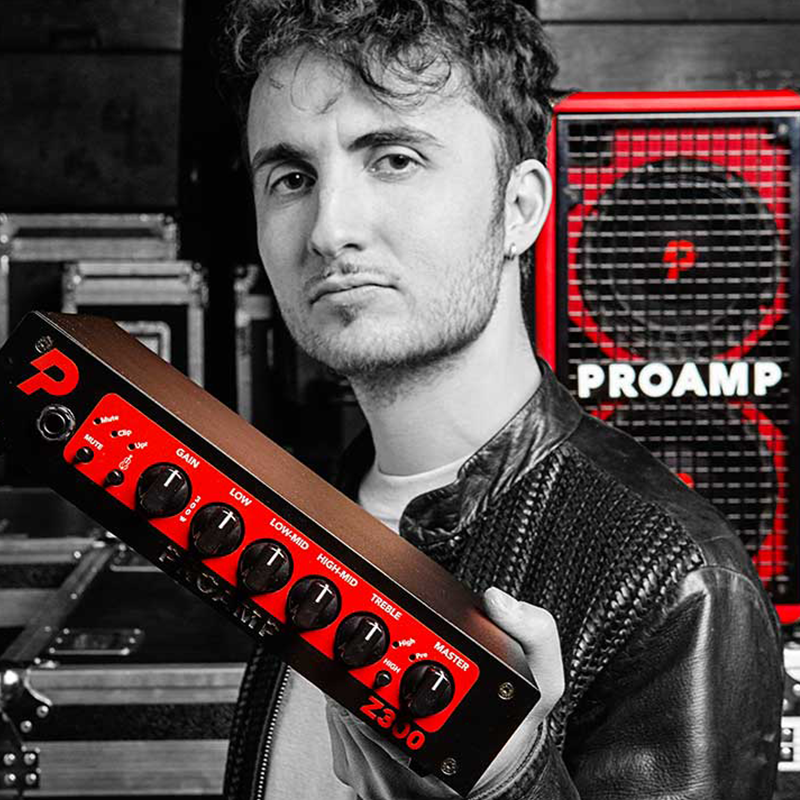 From 2010 to 2012 he gets selected to be part of the OGI (Italian Youth Orchestra) and is part of numerous concerts in Italy and abroad working with the following directors: Andrey Boreyko, John Axelrod, Mario Brunello, Giuliano Carmignola, Asher Fisch, Dennis Russell Davies, Renato Rivolta, Massimiliano Caldi, Nicola Paszkowski, Andrea Battistoni and Riccardo Muti. In particular, it is important to mention the tour he did with the OGI in Palestine where the Peace Concerts for the 25th of December 2012 were organized and transmitted world-wide.

In the same period he continues perfecting his technique on the double bass with Maestro Alberto Bocini, who is the first counter bass of both the Maggio Musicale Fiorentino of Florence and La Scala of Milan, and plays in France with the Orchestre Français des Jeunes and in Cypro with the Cyprus Youth Symphony Orchestra. In parallel with his classical activities he plays in various groups among which the most successful are the Pietro Adragna Ensemble, with Pietro Adragna on the accordion and Sergio Odori on percussions with whom he records an album in 2011 and tours all over Italy.

In 2007 he forms the band Street Clerks with which he does many concerts in Florence and all around Italy and writing two albums both produced by Sony Music called Fuori (2015) and “Com’è andata la rivoluzione” (2018). In 2008 the Street Clerks win a prize for best band at the “Pelago on the road” festival. In 2010 they win the “Sulle Note di Ale” festival and in the following years are chosen to be the opening act for artists like Caparezza, Brunori Sas, Meganoidi, Edoardo Bennato, Irene Grandi and Mannarino.

He still plays with the Street Clerks and with his latest trio the “Nighthawks” in which he plays double bass.